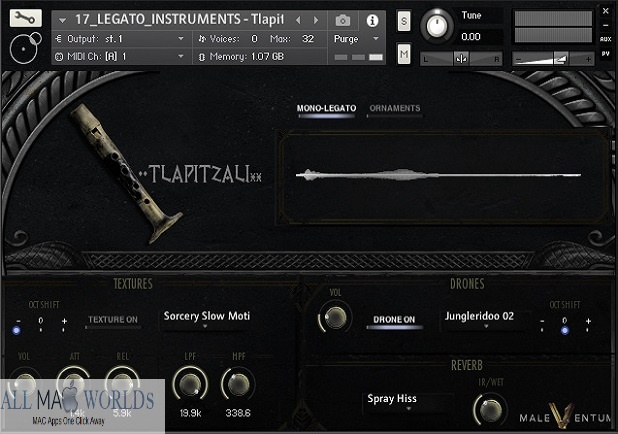 This KONTAKT Library is for TV, film, and game composers and sound designers looking for unique, carefully crafted sounds to enrich their compositions. It fits particularly well the epic genre, with specific regard to fantasy and dark age movies. It will be a very useful tool to provide plenty of inspiration for horror and thriller composers as to producers of dark electronic music and ambient. 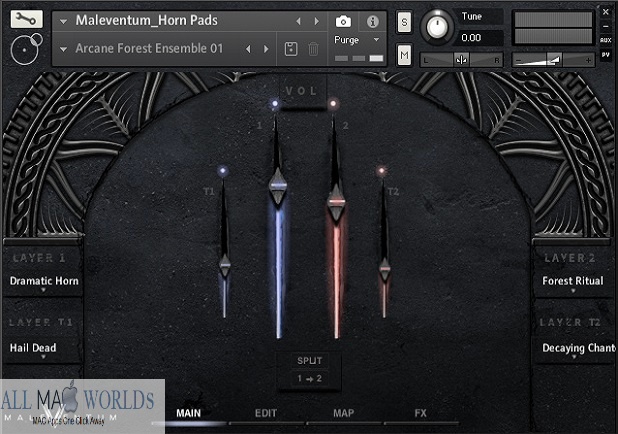