AVAide Blu-ray Player features a simple, clean and minimalistic user interface, onto which you easily drag and drop the kind of video or audio you want to play. It plays Blu-ray, DVD discs, ISO files with menus, and original resolution. It is designed to support all media formats of DVD like MP4, VOB, WMV, and MP3. AVAide Blu-ray Player gives you advanced options to customize playlists and video effects. It also provides you with flexible playback controls with which you can fast forward and backward. You may also like Infuse Pro 7 for Mac Free Download AVAide Blu-ray Player supports high-resolution videos including 720p, 1080p, and Ultra 4K HD, in various formats like MP4, and AVI. It is designed to have better audio and video quality, so for this purpose, It supports various audio formats and plays audio in Dolby Digital or DTS with superior audio quality. Taking everything into account, AVAide Blu-ray Player is the ideal player for playing all kinds of Blu-ray, DVD discs, ISO files, videos, and audio. 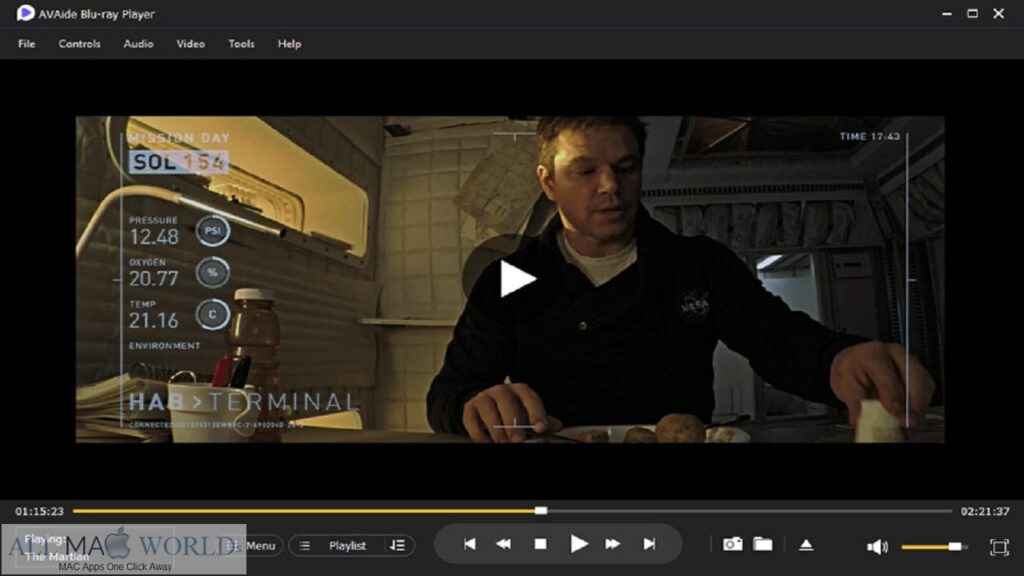